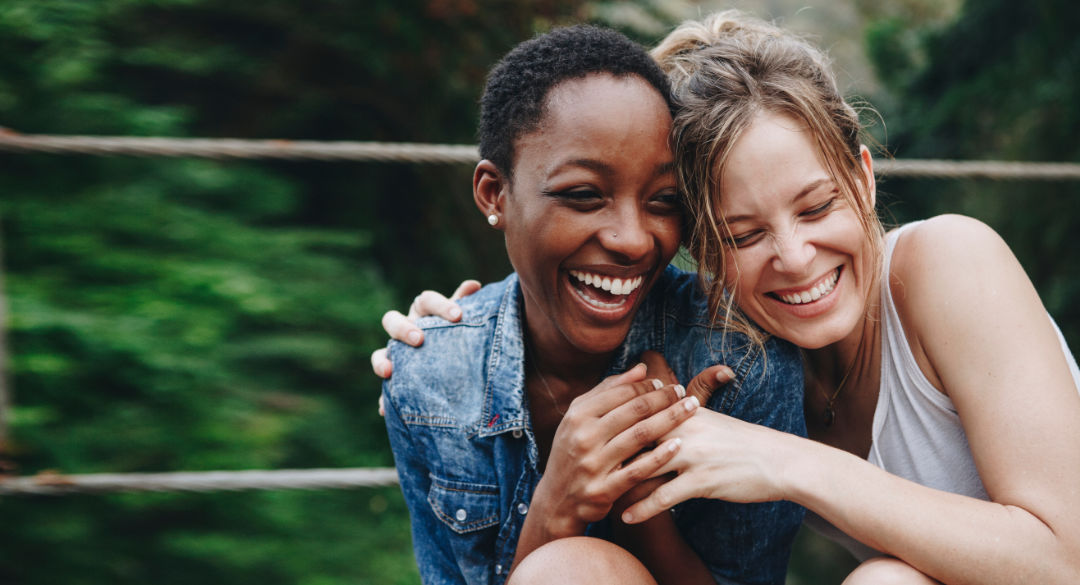 What is Equality? Does It Really Matter?

This begins with understanding the basic question: what is equality? How can we teach others about the importance of diversity and fighting for the equal rights of all groups? We cover the basic principles of equality and how you can do your part to make a difference. 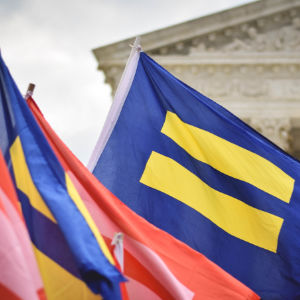 The basic question of “what is equality” may seem like something we can all agree on, but in reality, we’re human. People often disagree. Dissent about equality and how to achieve it can commonly be used to divide us.

Equality makes sure that everyone has an equal opportunity to live their life to the fullest. This is regardless of who they love, where they’re from, what gender they are, or whether or not they have a disability.

We all deserve equal rights. However, people don’t all have the same opportunities in life. Plus, certain groups of people are more likely to be discriminated against. 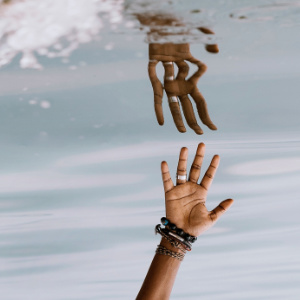 Laws maintain equal society, addressing the risks of inherent bias and discrimination. Changing hearts and minds will come over time. Until then, certain groups need legal protection to prevent discrimination.

The Equal Pay Act of 1970 and the Sex Discrimination Act of 1975 have both gone a long way towards fighting for equality in the workplace. We still have a ways to go to bridge the gender pay gap and reduce trans and racial discrimination.

Where We Are Today 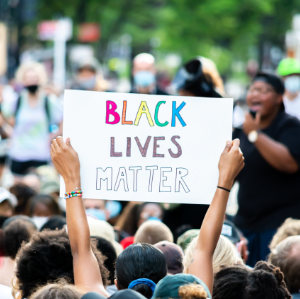 Thankfully, many groups have fight for social equity, from the NAACP to the ACLU. A great way to fight for a more equal society is to volunteer for one of these groups. Take an active role in fighting discrimination!

Education can change hearts and minds one person at a time. Meaningful discussions about equal rights with friends and loved ones can show other people a new perspective. Fighting for equality provides a better life for ourselves, each other, and for planet Earth.

Genuine Diversity Examples to Promote Equality in the World

What Happens When We Value Equality and Diversity?