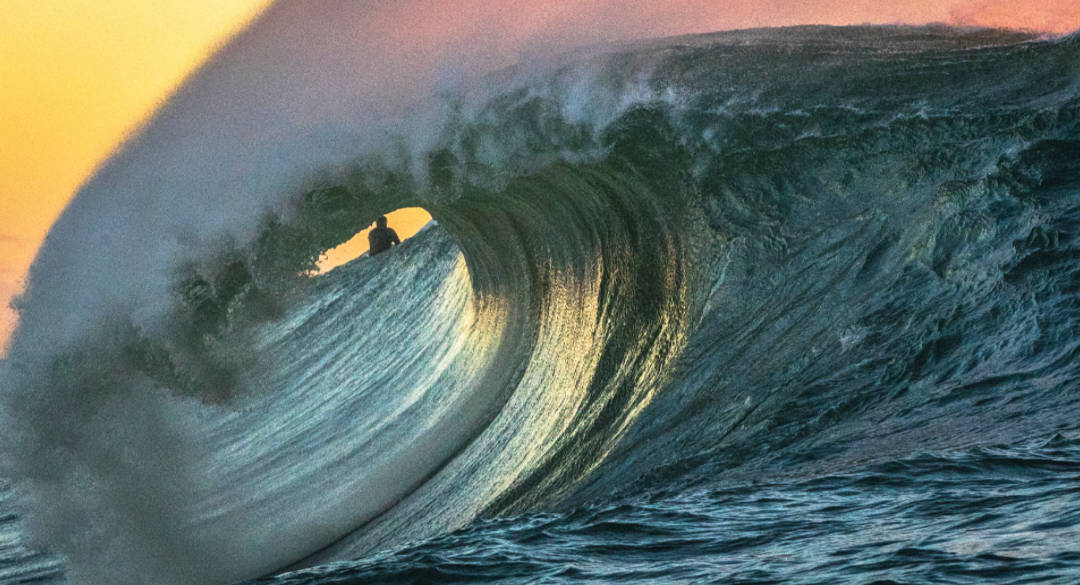 From chemicals to microorganisms, human beings are polluting our oceans, rivers, and estuaries. One of the most devastating forms of water pollution comes from plastics (and no, that’s not a Mean Girls reference). However, it’s not all bad news. The more water pollution facts we learn, the more people are getting motivated to make change. Check out these 3 water pollution facts that will make you want to take action:

1 |  Microplastic Pollution Is Worse Than We Realized 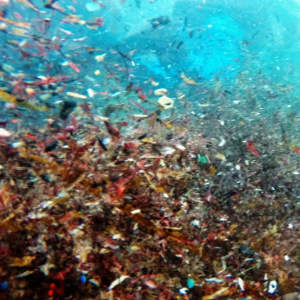 Those exfoliating micro-beads in your favorite scrub have an ugly effect on the environment. Unfortunately, microplastics contribute to massive water pollution. The same holds true for that super comfy fleece, which sheds plastic fibers. Research has shown that the amount of microplastics in our water is far more than we realized. Microplastic pollution contaminates rivers, oceans, and soils all over the planet.

Microplastics are the same size as the food of zooplankton, which are at the base of the marine food web. This means that animals from insects to birds are ingesting microplastics, devastating marine life.

2 |  Mismanaged Waste From Plastic Drink Bottles Is Devastating The Climate 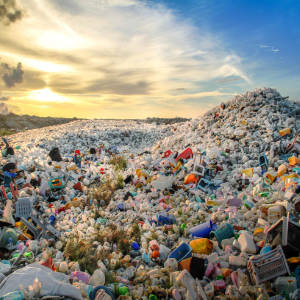 On the list of water pollution facts, regular sized plastics also have negative impacts. Companies such as Coca-Cola, PepsiCo, Nestlé, and Unilever contribute to pollution through plastic mismanagement in developing countries. Many of those countries lack sufficient collections. The result? Plastic is burned or dumped in the water.

Drink companies are largely ignoring these water pollution facts. The disposal of their products pollutes the environment. Despite their pledges to commit to sustainable packaging, they must fully acknowledge and address plastic pollution. 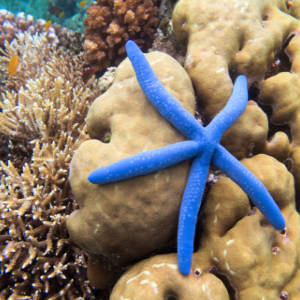 While the EU describes some value in plastic use, it is committed to minimize its harm to the environment through innovation and sustainability. One goal is to address the million tonnes of plastics ending up in the oceans every year. Many countries have banned or restricted the use of single use plastics.

Learning From These Water Pollution Facts

Reading up about water pollution facts isn’t meant to be an exercise in guilt tripping or misanthropy. But in order to take action to move toward a more sustainable future, we must understand the ways we pollute our water so we can make a difference. Then we can enjoy our kale smoothies through a metal straw in peace, knowing we’re doing our part to save our planet.