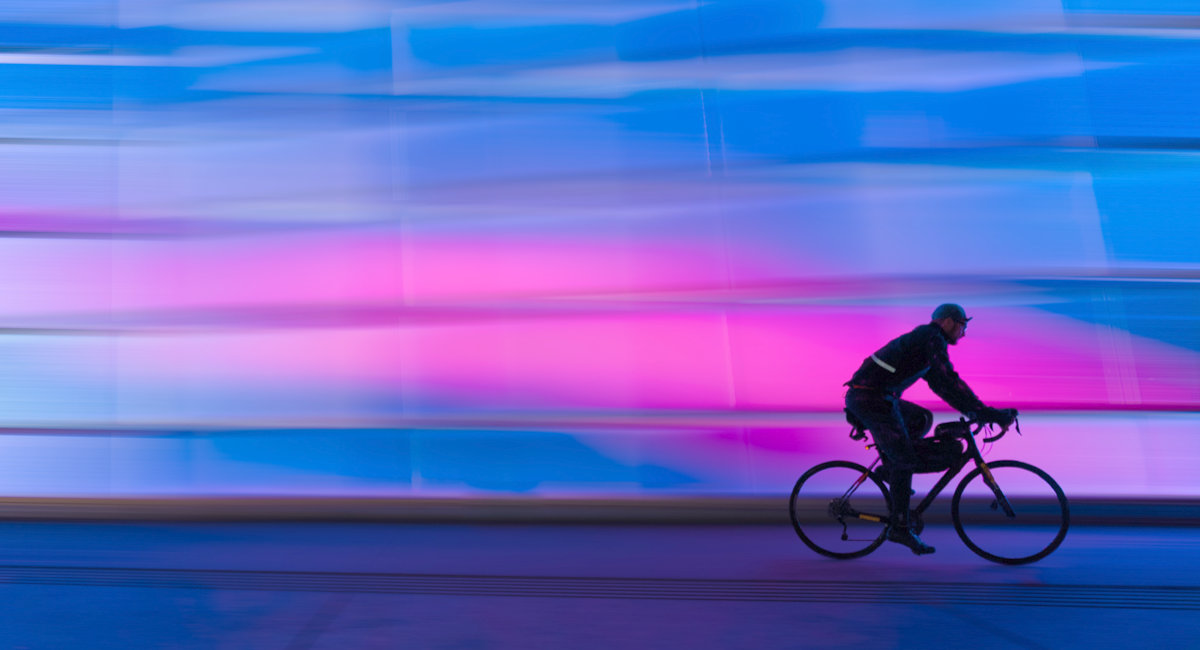 Supporting a Diverse and Equal World

Companies, activists, and politicians from both sides frequently throw around the word diversity as a buzzword. How many times have you heard a clothing or technology brand champion diversity without giving any real diversity examples of the changes they’re making? Ensuring diversity in the workplace and in schools requires leaders and thinkers to come up with concrete initiatives that promote accessibility. We’ll go over a few diversity examples to show what diversity actually looks like in practice. 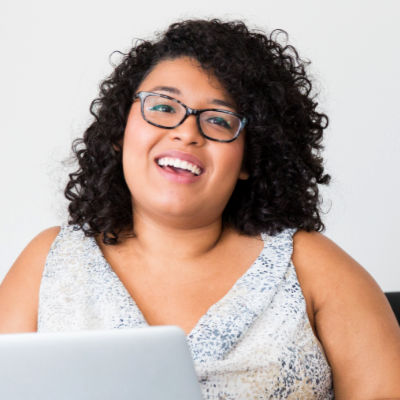 The term “boy’s club” gets used quite frequently to refer to offices or teams where women are excluded, whether intentionally or unintentionally. From writer’s rooms on television shows to the upper management of a corporation, these workplaces often require a few changes in order to accommodate female employees and allow them to advance within the workplace.

Having flexible work programs and access to parental leave are both major diversity examples that allow women to pursue their careers without fear of losing their jobs in the event they need to care for children or family. Even just having visible female role models within the company can make a business that much more competitive to potential female employees who might just as soon choose to work elsewhere. 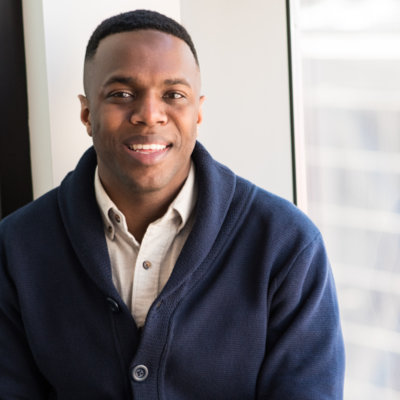 One of the most important diversity examples in hiring a racially diverse workforce is implementing a blind résumé system. This removes all demographic information from candidates’ résumé and reduces unconscious bias.

It’s also important for recruiters to seek out diverse interview panels in order to ensure that more people of color get an opportunity to have their résumé seen.

Racial sensitivity training can be given to all employees to eliminate bias on the job and discourage things like microagressions that can create a toxic work environment. Sponsorship opportunities are also great diversity examples that allow employees of color an opportunity to advance in their career and expand their network. 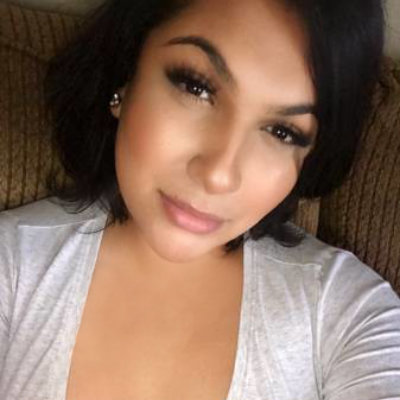 LGBTQ diversity examples in the workplace include things such as partnering with an LGBTQ-focused or friendly organization or participating in Pride events. These diversity examples broadcast a dedication to LGBTQ equality as well as create an atmosphere of acceptance within the office.

However, LGBTQ diversity examples also include taking greater actions such as ensuring that all healthcare policies are inclusive of transgender employees and cover same-sex partnerships. Companies should strive to do more than pay lip service to LGBTQ employees, but should also provide them with the necessary tools and benefits they need to thrive.

Building Your Own Diverse Initiatives

We can all learn from these examples to help shift our workplaces to a more inclusive world. The more effort businesses put into clearing away obstacles for minority candidates and creating inclusive workplaces, the more diverse their company will be. And if there’s anything we’ve learned about the benefits of diversity, it’s that having a team of individuals with unique perspectives uniting around a shared goal is vital to a more peaceful and understanding world. We all benefit when diversity is valued and we all strive for a more equal society.

What Is Equality? Ways You Can Improve the World

What Does Equality Mean? How You Can Make a Better World