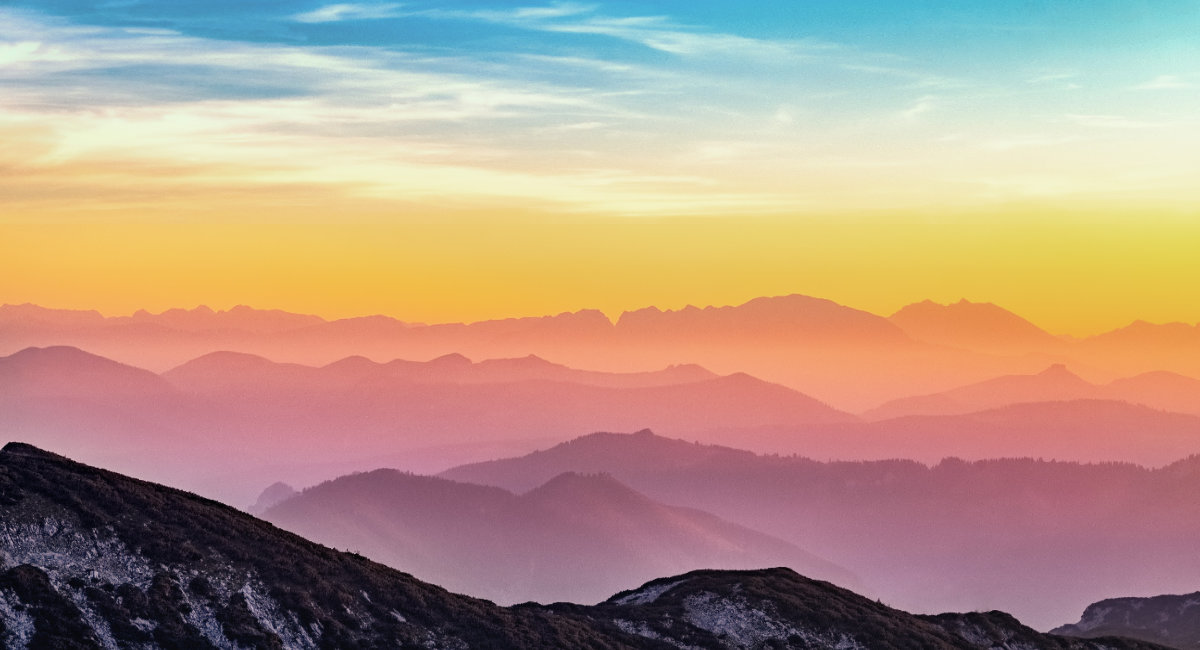 We’ve seen a rise of powerful social justice movements such as Black Lives Matter and Me Too. More people than ever are getting involved in activism and the fight for equality. There have always been rights activists fighting for change. However, many of us doubt our own ability to make a difference. Strive to learn from the human rights activists who went before us and the ones still fighting today. In doing so, we empower ourselves to shape the world the way we want it to be. 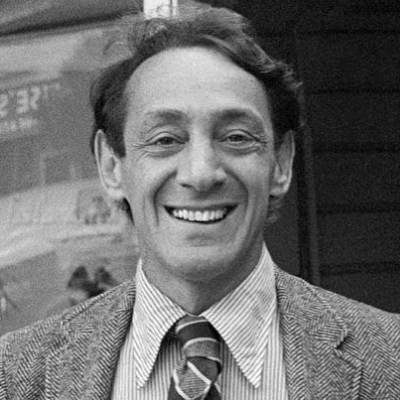 Milk was heavily influenced by the counterculture movement of the 60s. This lead to his openness about his sexuality and his heavy involvement in activism. He moved to the Castro District of San Francisco in the early 70s and won a seat as a city supervisor.

Unfortunately, his tenure was tragically cut short when he was assassinated 11 months later. During his time in office, however, he sponsored a bill banning discrimination on the basis of sexual orientation. This landmark bill in San Francisco changed many lives. 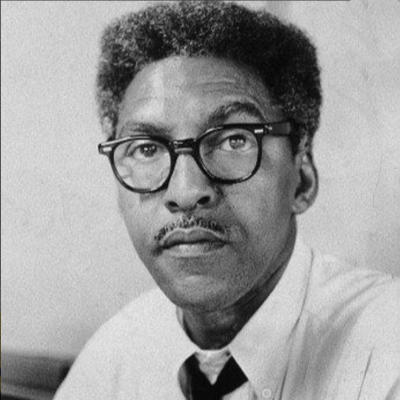 There have been countless human rights activists on the front lines fighting for racial equality. Bayard Rustin was an incredibly influential activist behind the scenes.

As a gay man, Rustin usually served more of a background role as an adviser to prominent civil-rights leaders. He worked with other human rights activists such as A. Philip Randolph and Martin Luther King Jr. to fight racial discrimination in employment and promote nonviolence. 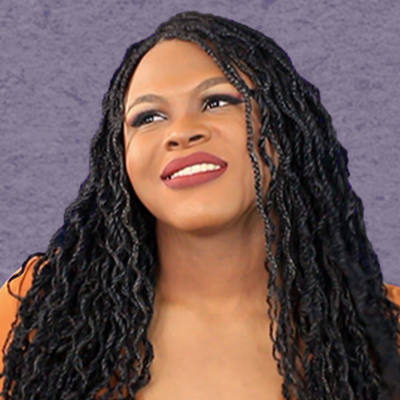 Human rights activists come from all different walks of life. The digital age brings with it a whole new frontier for activism. YouTuber Kat Blaque started video blogging in 2010.

She quickly became outspoken on the topics of race, gender, and trans issues. As a black trans woman, Blaque has contributed to a number of websites, sharing her experience and her perspective on racism, the LGBT+ community, and feminism.

Kat Blaque is featured in Everyday Feminism and Huff Post’s Black Voices section, educating folks about these important social justice issues. According to The Advocate her YouTube videos are used as educational tools in classrooms. As an illustrator with a BFA, Blaque also contributed to a Comic-Con panel about transgender characters. 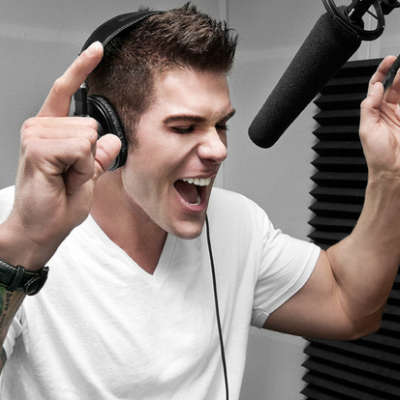 A video blogger and voice actor, Ben Patrick Johnson, made a name for himself as one of the major LGBT human rights activists working in Hollywood.

While working as cohost on the entertainment television show Extra, Johnson came out as gay in the LGBT press. Shortly afterwards, Extra demoted Johnson to Senior Correspondent. He wrote and produced political TV spots for activist groups such as Equality California.

Johnson also started his own Ben Patrick Johnson Foundation to fight for LGBT Issues, human rights, education, as well as interfaith dialogue. The California State Assembly honored him with a special commendation for his charitable and cultural contributions in 2012. 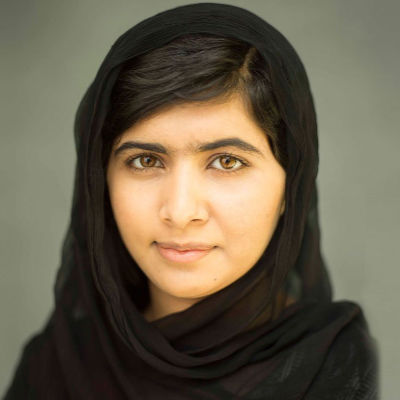 Awarded for her work promoting women’s education all over the world, Malala Yousafzai made history as the youngest Nobel Prize laureate ever.

After denied education in her hometown in Pakistan by the Pakistani Taliban, Yousafzai dedicated herself to her activism. Despite an assassination attempt that almost killed her, Yousafzai has persevered and gone on to become one of the most influential human rights activists in the world.

In 2013, Malala and Ziauddin Yousafzai founded the Malala Fund to support all girls’ right to twelve years of free, safe, quality education. Since its foundation the organization has helped create a more equal world by making sure all girls can attend school.

What We Can Learn From Human Rights Activists

The fight for equality begins within our own communities. While activists throughout history have gone on to create movements that have inspired millions, they all started by trying to fight for change within their own community. We can all learn from human rights activists such as Kat Blaque who started out with just a computer and an idea. The more we believe in our own power to affect change, the more we can leave behind a legacy as lasting as Harvey Milk or Bayard Rustin.

Genuine Diversity Examples to Promote Equality in the World

What Does Equality Mean? How You Can Make a Better World

What Happens When We Value Equality and Diversity?